Chris was born in Norwich and educated in both Norwich and Essex. At 18 he travelled to Australia for a year and stayed fourteen! He worked as an actor in television, on stage and radio before returning to Norfolk to commence working in event management. The extensive list of projects are included in the other web pages. 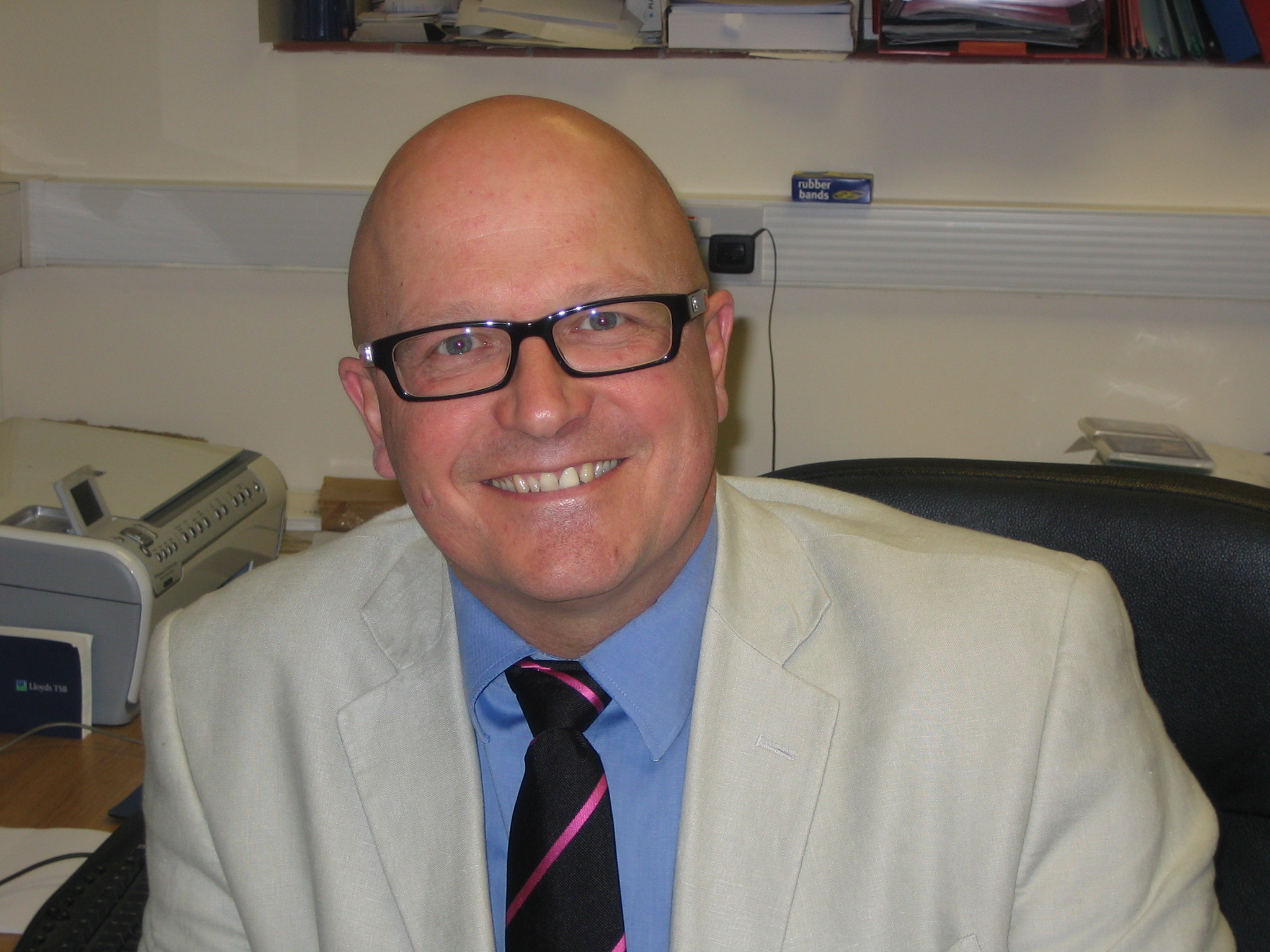 His roles have included:

SEEKING AN MC / PRESENTER FOR YOUR EVENT?

A confident speaker in front of an audience Chris is able to work with companies as an MC for your event or awards presentations or as part of the front-of-house team welcoming delegates to exhibitions and conferences. 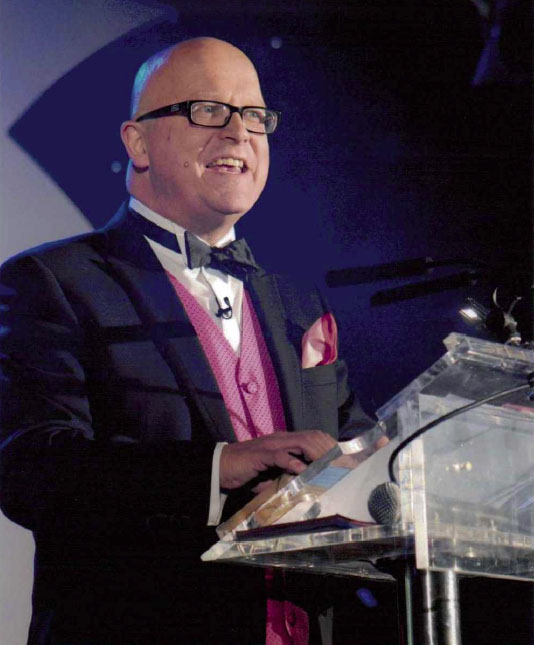